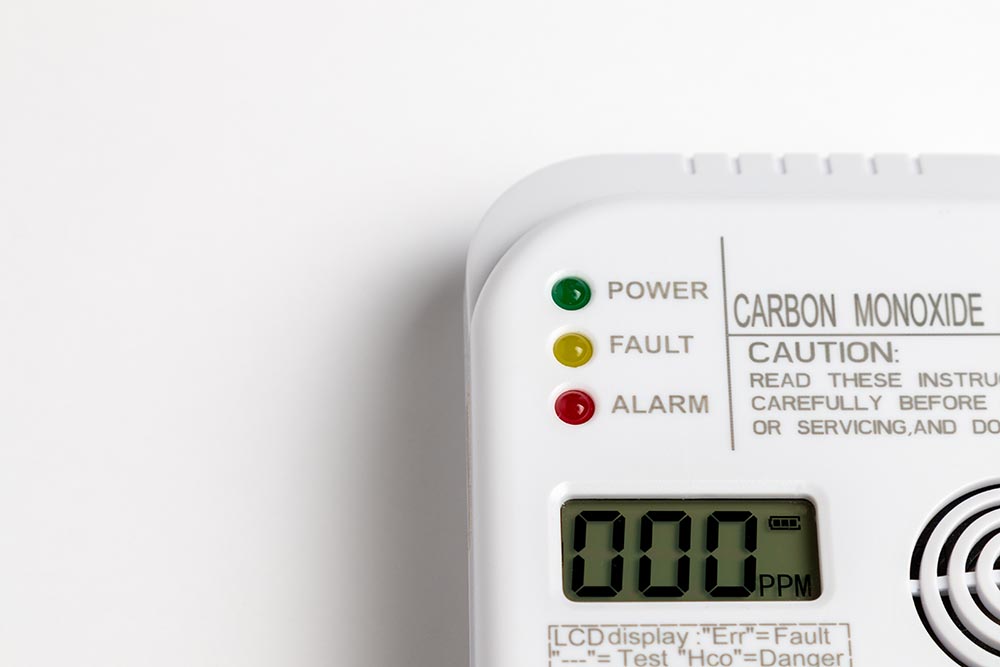 Often, when we hear about air pollution, the first thing we think of is a big city with cars and large factories puffing out grey smoke. But have you ever thought about indoor air pollution? Although most people don’t give it much attention, indoor pollutants can be more dangerous and have more devastating effects than outdoor pollution.

If you want to avoid or contain indoor air pollution and keep your family safe, you need to understand what substances cause pollution.

These are contaminants that come from living things. They are often found where there is a high level of humidity. They include viruses, fungi, bacteria, mites, pet dander, and pollen. Their presence and growth are accelerated by wet, poor ventilation, or dirty HVAC parts such as ducts, condensers, and filters. These indoor pollutants can lead to some symptoms such as coughing, wheezing, shortness of breath, irritation of the eyes, and skin and fever. They can even trigger asthmatic and allergic reactions.

When it’s inhaled in large amounts, Carbon Monoxide can be very harmful to the human body. The gas is formed through the incomplete combustion of fossil fuels. Indoor sources of Carbon Monoxide include gas heaters, kerosene lamps, and charcoal and wood burners.

This is a name used to refer to a class of minerals that occur naturally across the globe. Due to its strength, durability, and heat resistance, asbestos is used to make various construction materials such as roofing shingles, fire retardant, and insulators. Since asbestos fibers can become airborne and find their way into the air, many countries and states have banned the manufacturing, importation, and exportation of asbestos-related materials.

Formaldehyde is a component that is present in various household products as well as building materials. You’ll find it in insulation materials, cosmetic preservatives, paints, glues, pesticides, and resins on wood. It can also originate from fuel-burning appliances. Cancer can cause by long exposure to formaldehyde. Mild exposure can result in irritation of the throat, nose, skin, and eyes.

Radon is another odorless gas that is likely to pollute your indoor air. This gas occurs naturally in amounts outdoors. As such, it is not as much of an issue when it’s out there. However, when it gets inside closed spaces, it is often trapped, and that’s why much of its exposure occurs indoors. Continued exposure to this gas can raise your chances of developing lung cancer. Actually, it is the US’s second leading cause of cancer. Testing is the only means to detect Radon, and its pollution can be corrected by improving ventilation.

A part of nitrogen oxide gases, Nitrogen Dioxide, is a highly reactive and corrosive gas that is released by power plants, cars, and trucks when they burn fuel. The primary sources of Nitrogen Dioxide inside the house are:

The only way to be sure that your indoor air is not polluted is to ask a professional technician to inspect, clean, tune-up your air conditioning, heating, and cooling systems. If you are searching for highly skilled professionals to inspect, maintain, and spruce-up your HVAC, contact Beebe Heating & Conditioning today and live to experience what premium service looks like. 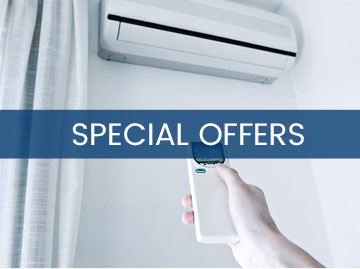 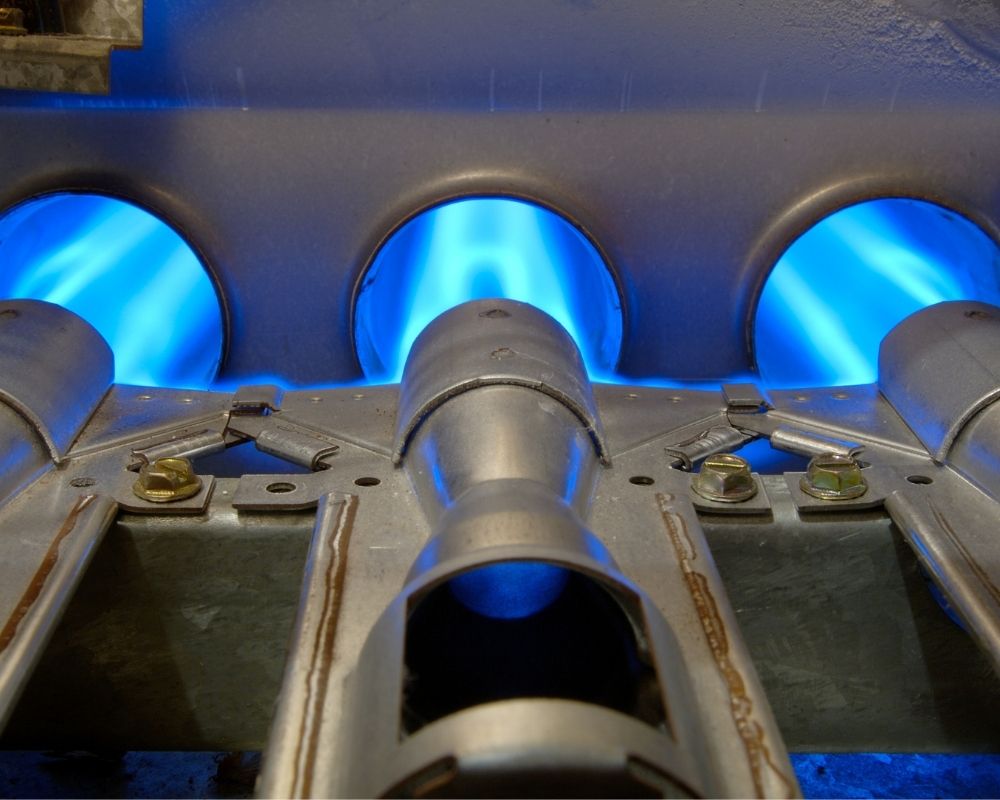 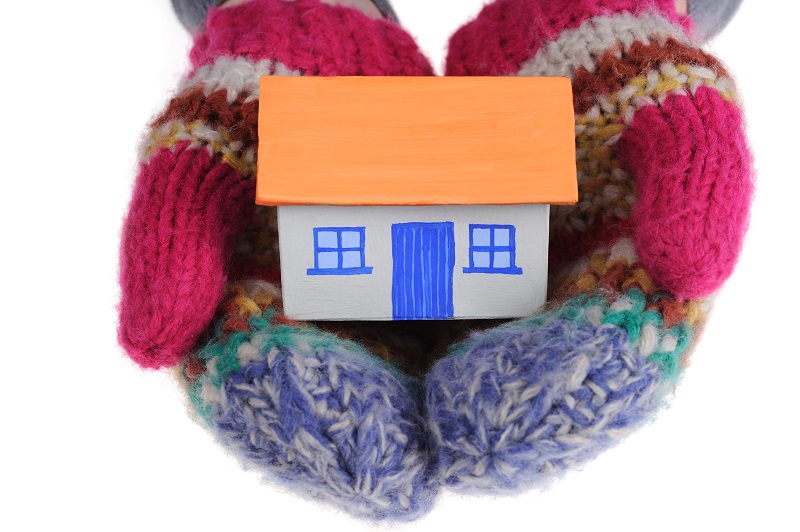 How to Save Money on… 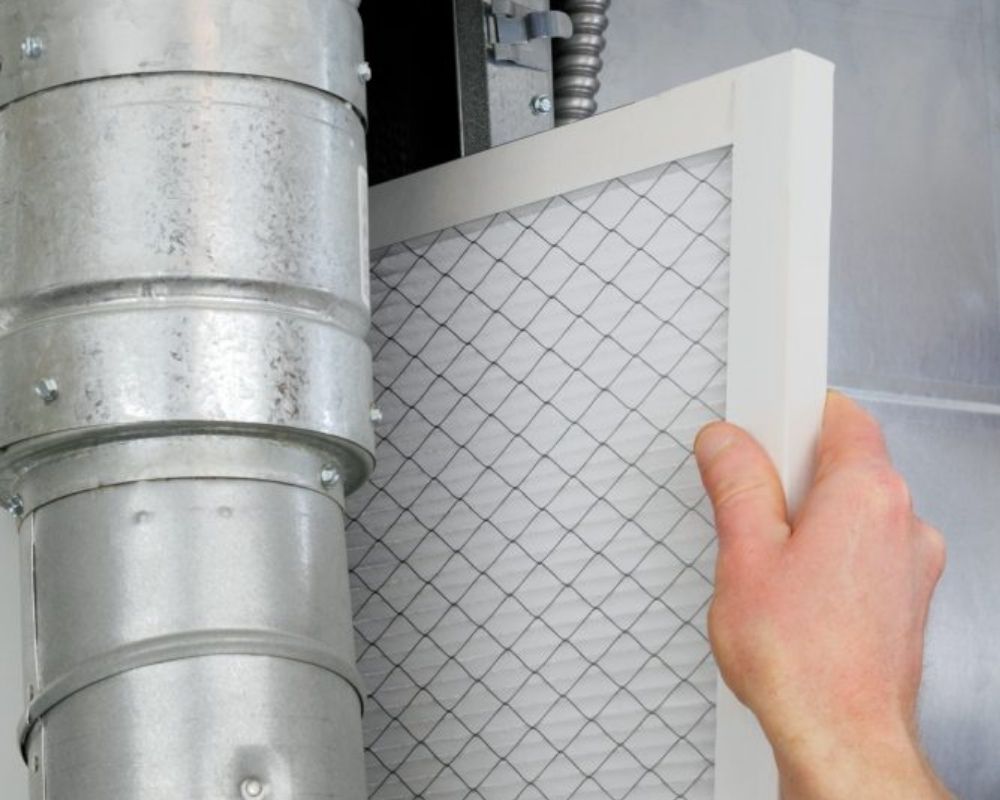 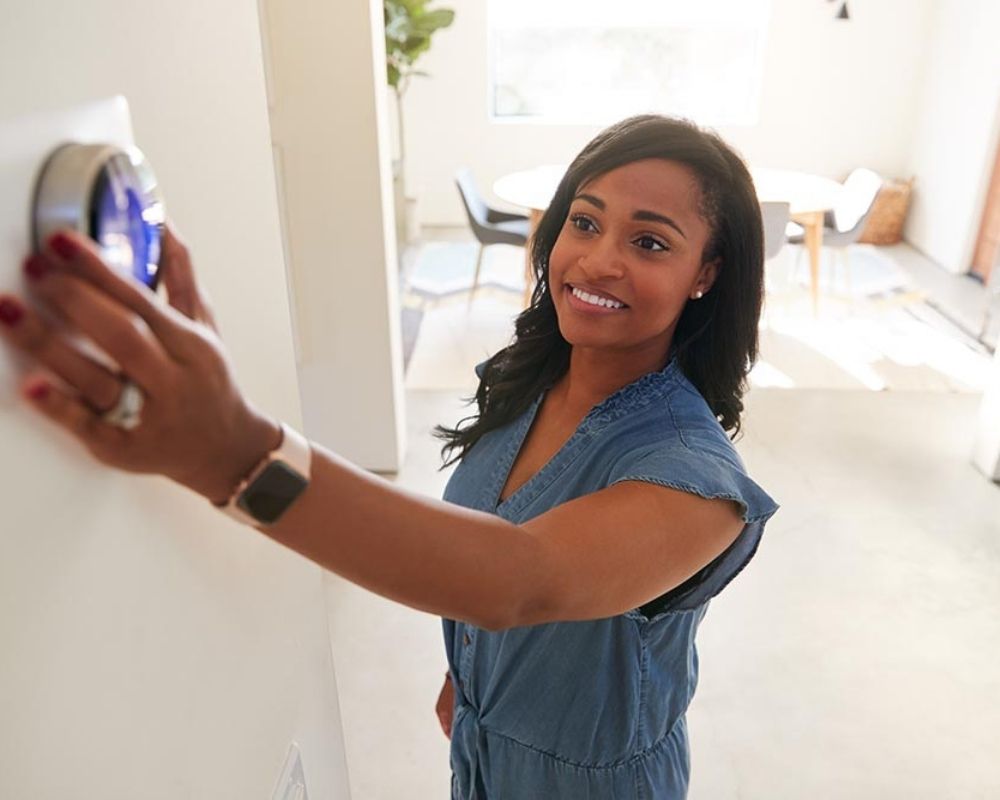 Could You Benefit From a…